its been 75 years now since the many iconic styles of ray bans have been gracing the faces of people across the world! ray bans began many years ago back in 1937 when teh iconic aviators were created for the US Air Force as eyewear for its pilots. 1958 saw the brand expand into new styles for women...rhinestones anyone! the wayfarers launched in 1952 but when Audrey Hepburn strolled teh street wearing them in the 60's she made them a must have accessory1 bob dylan followed her lead. in the 80's everyone had a pair of ray bans! when tom cruise busted out the aviator in top gun sales shot up 40 percent! ring in 2012 and i'm sure most of us own a pair! wayfarers and aviators are still the most favoured styles and now come in a rainbow of colours! we love you ray ban! ﻿
Read more 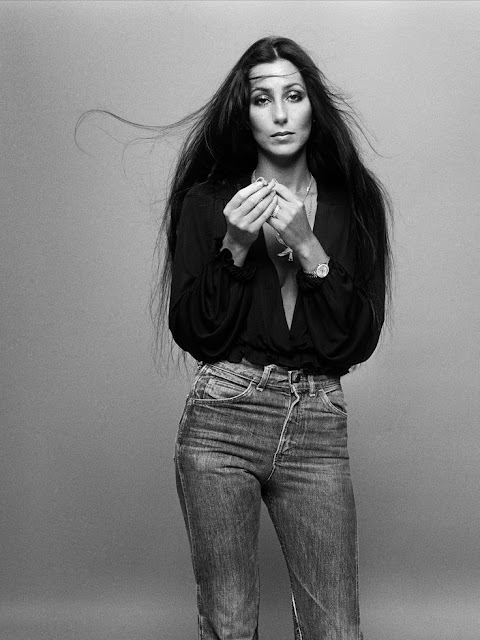 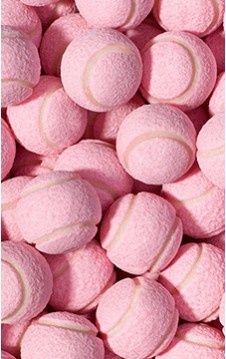 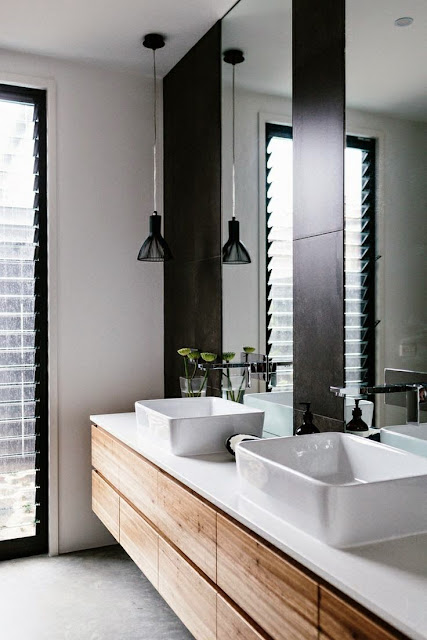 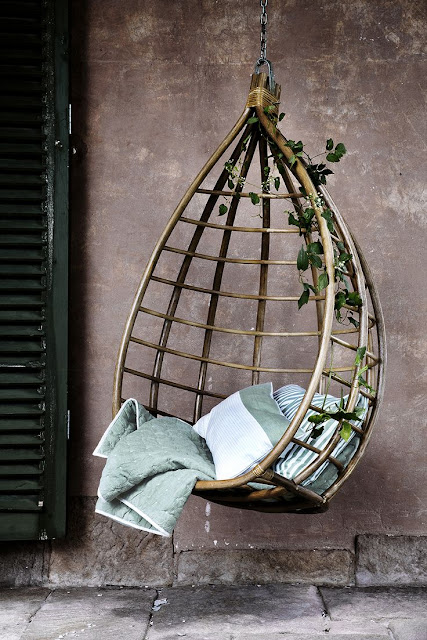 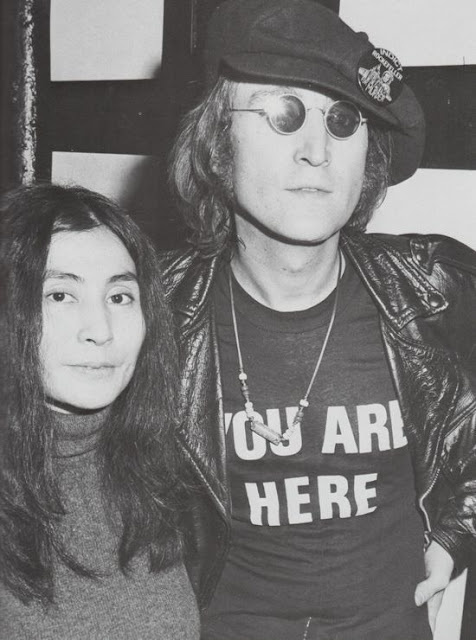 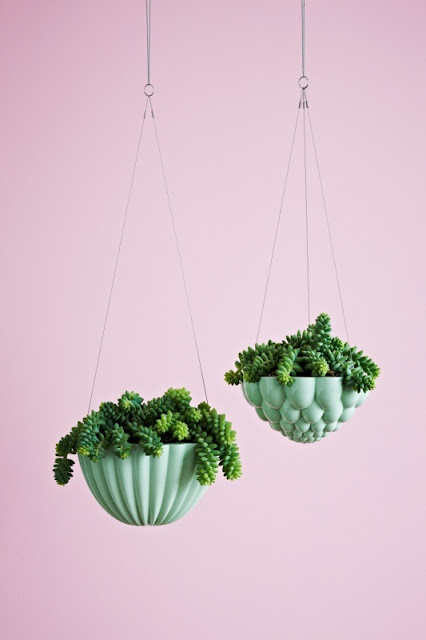 Dear September
Design Twins Dear September was once nestled in the heart of Sydney’s Charing Cross. Our new Homewares Online store is brimming w/ treats for your House Homewares, at Dear September you’ll find a mix of old and new elements featuring rich and beautiful textiles from all over the world such as Morocco, India and Turkey. @dear_september 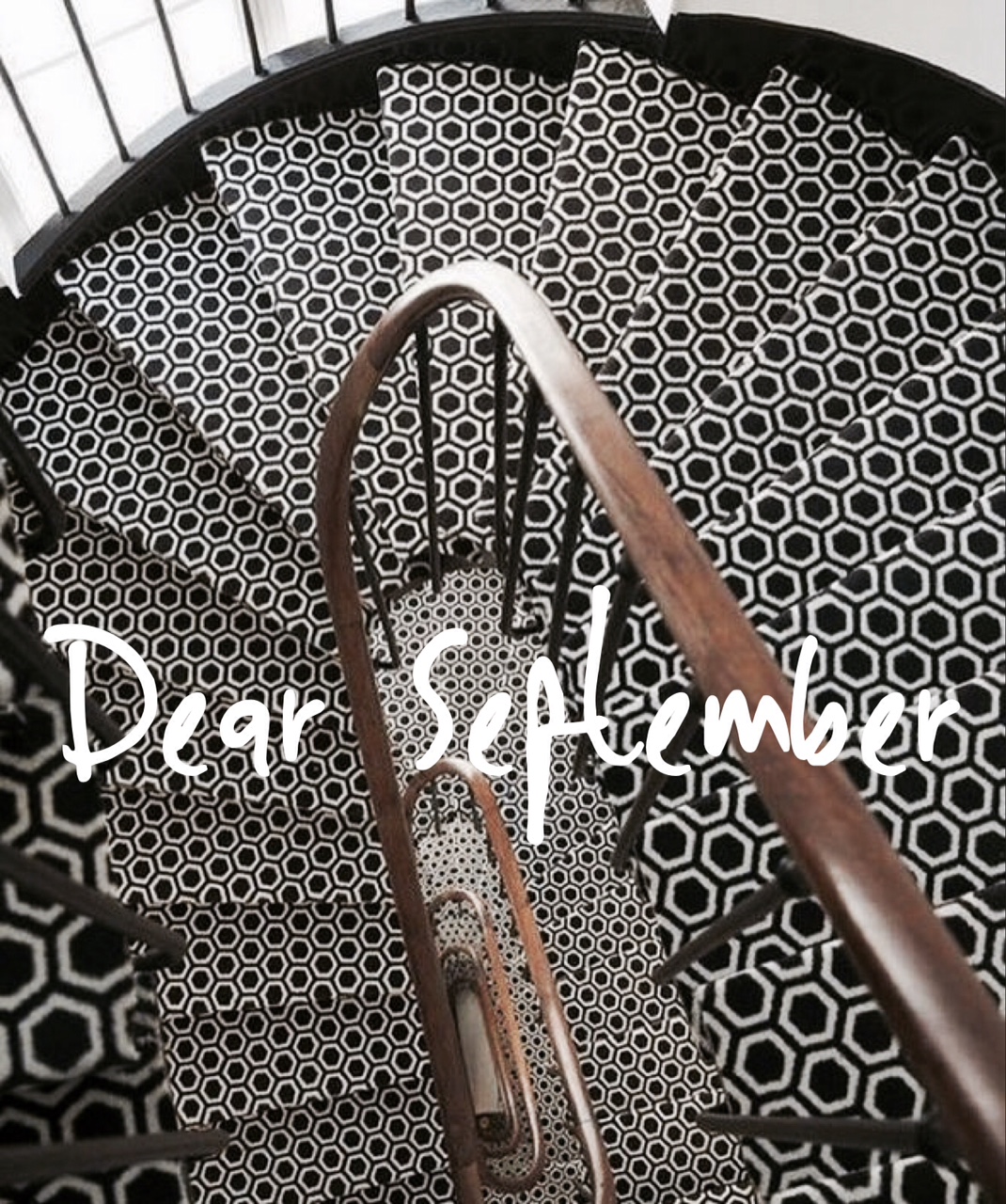 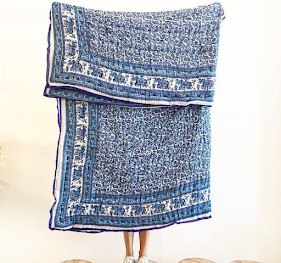 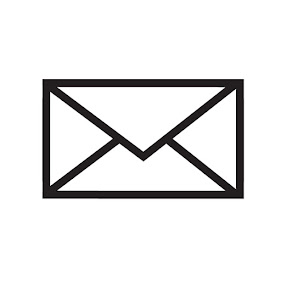 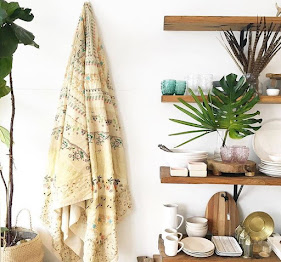 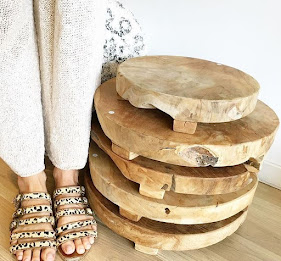